I was born in Chile but I’m currently based in the Netherlands. Before, I lived in Argentina and New York, where I experienced and covered the World Trade Center attacks on 9/11, which left forever a mark in my life and my career.

I love dreaming and making my dreams come true, no matter how crazy or impossible they may seem. That’s how I’ve got to know personally almost all my favorite artists (Alan Parsons, Bobby Kimball, Steve Lukather, Leland Sklar) and I even had dinner with Brian May and his team when Queen+Paul Rodgers visited Chile in 2008. 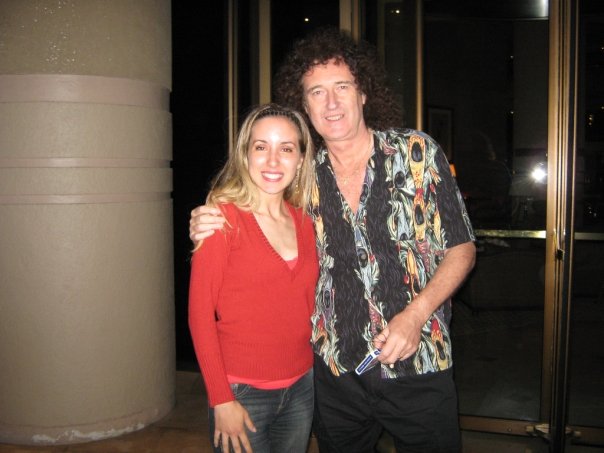 In 1988, at the age of 11, I knew I wanted to be a sports journalist and a football pundit. It was always my dream. I started very young, writing a football column at the age of 14 for a national newspaper, and it took me 20 years to land a job on national television (TVN) where I became the first and only woman in charge of the Sports segment of a prime time news show, commenting and calling football highlights on 24 Horas Central.

I have also had the honor to be the only female sports journalist invited to sit beside the President of the Republic at the government palace to discuss the government’s organizing efforts for Copa América in 2015. Beyond any political remark, it is always an honor to be considered and invited by the maximum authority of the country.

I always get questions about male chauvinism in my field and of course, it’s still a huge problem, especially in Chile, where is rampant and also silent. That’s why I decided to move to Europe because it’s abroad where I have always felt really valued and respected as a professional, usually receiving delightful invitations, for example, to be a guest pundit on ESPN’s Fuera de Juego, ESPN Radio (USA) and the BBC World Service, or to write for the legendary football magazine El Gráfico in Argentina and the Daily Mirror, among other outlets. I’m also, since 2015, a member of the panel of judges for The Guardian‘s annual Top 100 footballers in the world, since 2015.

Ever since I came to Europe I’ve worked for ESPN, ITF, La Tercera, T13, and I became the FIFA Team Reporter for Chile at the FIFA Women’s World Cup of France 2019. I’m currently a football writer for The Tactical Room, one of the most prestigious football magazines in Spain, and a freelance European football correspondent for TUDN USA (ex Univisión Deportes). 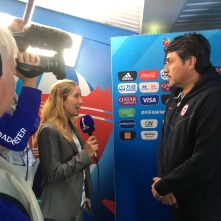 Chilean Coach on Arrival for the FIFAWWC 2019 official broadcast 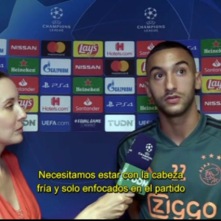 At the Parc Des Princes working as a FIFA Team Reporter at the FIFA Women’s World Cup 2019 in France. 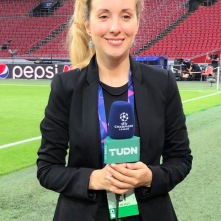 Working for TUDN at the UEFA Champions League 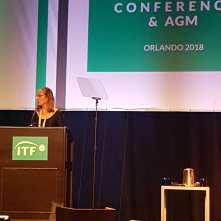 MC at the historic ITF AGM 2018 in Orlando 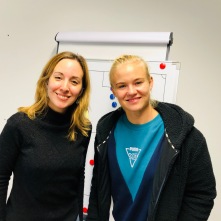 Interview with Pernille Harder for The Tactical Room – 2018 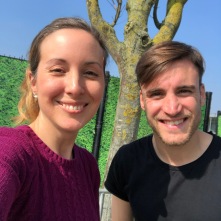 With Gerard Piqué the morning of the historic vote that changed the Davis Cup format (7.30 am, thus the face xD ) 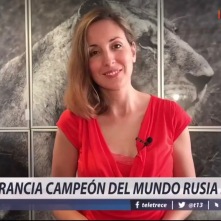 One of the proudest moments in my career was having my personal journey as a sports journalist featured by FIFA on their website. You can read it here (click on the image):

You can also see my work portfolio on Wakelet, HERE.